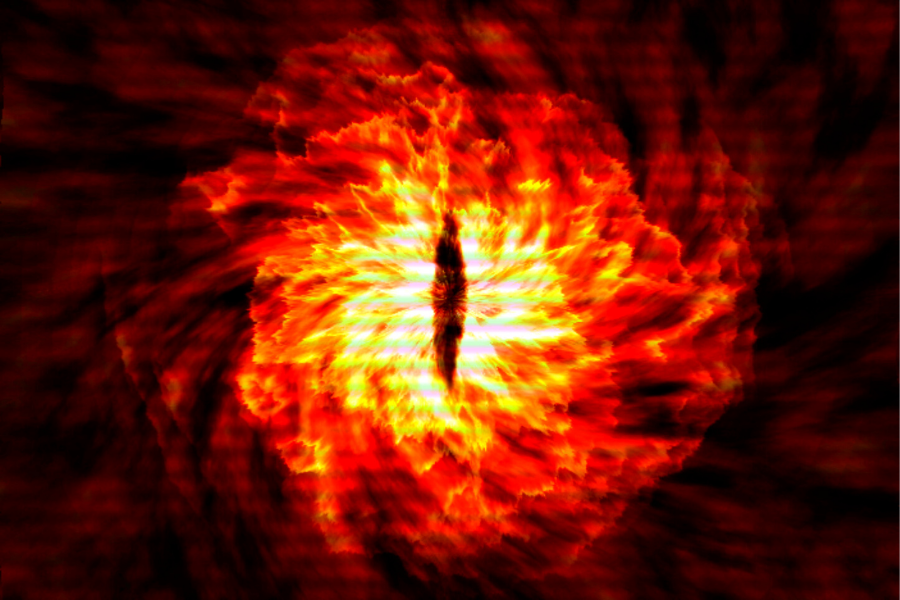 The Demons Of Our Age Chime In

Nothing Surprising From The Left

Shortly, the left-leaning academia with its’ secular priests, like Steven Pinker, shared their perspectives of not being “too quick” to judge the harmful effects of pornography and that a “Green future” requires men to support adult performers than “risk” procreation. Risking procreation? The incredible position this left-leaning, cognitive psychologist, and self-declared feminist supporter takes comes at a time when the West is going through “remarkable”, declining, infertility according to the BBC. Professor Murray from the BBC article also says: “We will soon be transitioning to a point where societies (Western) are grappling with a declining population.” This all ties back to the concept that these leftists want to replace Westerners with cheap, overseas labor through open-border and free trade policies. They won’t stop until they finish destroying what’s left of Christian culture with reductionist biology that reduces human beings to mere economic units deprived of any culture or intrinsic value.

Tweets and articles by left-leaning journals and magazines, alike, started swarming with accusations of anti-porn sentiments being rooted in the Alt-Right, white-supremacy, and other empty, rhetorical points that we’ve come to expect from the Left. Anything representing the values of the traditional Christian worldview has always come under attack by the Left, in such a way, that they’ve shifted the “Overton Window” to the point that they’ve desensitized an entire generation of new paleo-conservatives to any Leftist responses.

Have The Effects Been Studied By The Government Before?

Historically or, at least, contemporarily-speaking the “Anti-pornography Movement” has been around for a while. Previous generations, especially when Christian society was a bit more prevalent, never contended that pornography wasn’t a detriment and corrosive idea to civilization. Ironically, you can thank “Enlightenment” thinkers for removing Christian ethics from the center of our culture in the Eighteenth century. Most “Enlightenment” thinkers didn’t have families of their own, therefore, they found it very easy to critique and embrace libertine ideas that would replace the cross when they didn’t any skin (descendants) in the game. However, not all seemed lost in the West for a while and, as recently as 1986, the Meese Commission (put forth by Reagan) determined the following, after studying the effects of pornography on the population:

According to Surgeon General Koop, “Although the evidence may be slim, we know enough to conclude that pornography does present a clear and present danger to the American public health”. This was published 34 years ago, well before we had public access to the internet and, not to mention, the evolution of the collective depravity of the industry. Why is it so difficult to ask our Government, who is partially at fault for allowing pornography to rise to such stakes, to organize another a commission on the effects of it and what it is doing to our generation of men? It would seem obvious but the alliance of Leftists, BigPorn, and Libertarians have taken much power over the culture and have successfully infiltrated and subverted the GOP and conservative movement for generations.

Libertarians Are Useful For Other Agendas

One should not be surprised at the outcome of the events that have occurred since the creation of this country, be that it was built and founded on classical liberalism. While many on the Right and, even, the Paleo-Right argue and discuss of when the subversion happened, the true Catholic or Traditionalist perspective is that this country was founded on a shaky, libertine foundation; destined to be ruled, economically and culturally, by elites who understood how to dominate and control the population. What the elites understand is simple enough; make the population slaves to their desires and vices like drugs, pornography, consumerism and they will be docile. This is evident by the simple fact that critiques of any active regulation for the collective good of public morality will have Libertarians, jumping out of the woodworks, ready to strike them down, disregarding the common good of society. For example, take Glenn Beck. He criticized the anti-pornography movement when the regulation argument was brought up at the TPUSA event in Florida. How out of touch the “Boomer Generation” is with the decline of society! It must have been nice living in a pre-Internet world, where decency and virtue still existed among the genders as a norm to strive to, and better before the “Sexualization” of the American culture. While the regulation of many things may not be ideal in a secular republic that uses democracy, Beck forgets that small-government regulation only works when you have a big culture to check the population. Instead what we have, today, is a small remnant of Christian culture and morality surviving off the fumes since the adoption of Masonic enlightenment political and philosophical ideas across the West. Glenn Beck does not care about the common man and his struggles of raising a family in this post-Christian cultural and moral era. As a member of the American bourgeoise, he has a golden parachute to get away from the American decline.

Modern instant, access to pornography has diminished the act of sex given to us by God and has dehumanized men and women to mere objects of pleasure. It’s reduced humanity to the mechanical use of their bodies as utilitarian pieces made for creating profit. The modern West has forgotten about natural law, and that human beings are born with the intrinsic and divine value given to us by God, not from some secular republic. This dangerous, relativist worldview has infected other moral debates, such as the value of a human being in the abortion and Euthanasia debate. Americans, Westerners, and, especially, Christians should feel obligated to use the powers of the states that we live in to promote virtue, true liberty from vice and sin, and a public with a healthy morality. How can we truly be citizens of good moral conscience when there are billion-dollar corporations profiting off of eleven-year-olds watching pornography?

Western Man is the founder of MiddleEarth Magazine. He is a Catholic Reactionary, Integralist, and a prospecting Monarchist. You can follow him on Twitter.