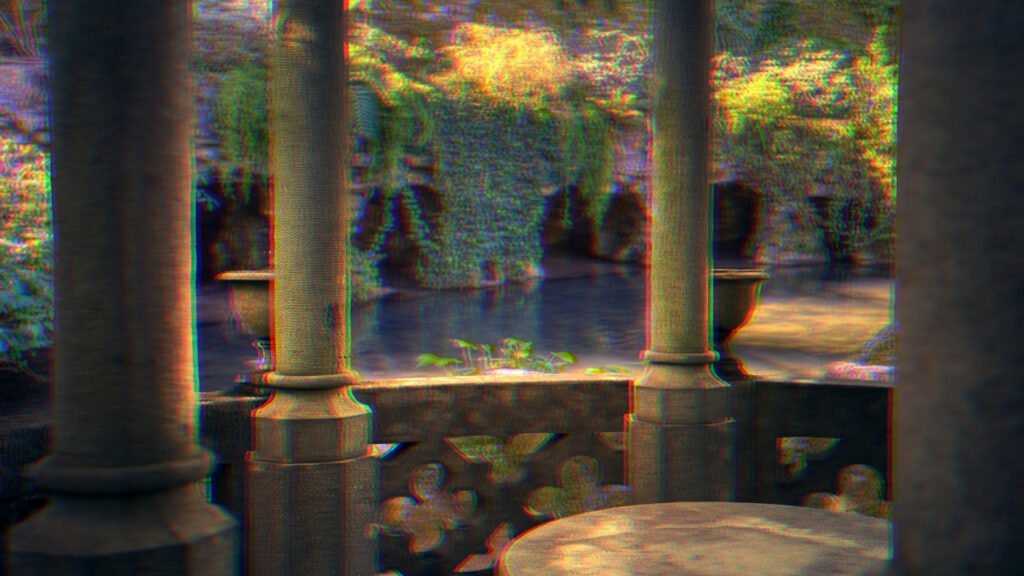 Dragons. Wizards. Orcs. Elves. Battles and adventures. These are the trademarks of the epic fantasy genre. It’s a genre that has its roots in the most ancient times of History but that has only risen to prominence in the publishing world in the last few decades. Movies, video games, TV shows, and other forms of media have exploited the stories from epic fantasy and made a great deal of profit out of it. Yet despite its seemingly commercial success, the genre seems to have hit a crisis point.

This is the unfortunate predicament of the fantasy genre: it is dying. Despite efforts to innovate, it has become repetitive and uninteresting. Some seek the solution to this problem in making the genre be “more up to date”, but this has only resulted in the genre becoming tainted with contemporary politics. Thus, it is no longer a source of unity and entertainment but rather a cause for division and anger. Others believe that the solution lies in subverting the “tropes” of the genre and that way artificially fabricate interest in the audience. Nevertheless, this also often is problematic since it generates stories that often feel more like 20th-century modernist dramas than epic fantasy tales. That is the current state of the genre; it is a genre in crisis, a crisis of identity.

Much of this identity crisis can be traced back to one cause, and that is a fundamental misunderstanding of its roots. Modern fantasy writers fail to continue the qualitative success of the genre because they do not understand what made the genre so popular in the first place. Too often they mistakenly think it is just about the superficial elements (i.e. having dragons and magic as prominent parts of the plot), but there is more to fantasy than that.

One person who understood this was no other than the founder of the genre himself: the Catholic writer and philologist J. R. R. Tolkien. With his publishing of The Hobbit and The Lord of the Rings, Tolkien laid the foundations for what we know today as epic fantasy. Though he was certainly not alone in setting these foundations (one could point to the work of the “Pulp fiction” writers of the early 20th century), his influence and the success of his works were definitely what put epic fantasy on the map. In other words, no one would be publishing epic fantasy today if it wasn’t for Tolkien.

But the legacy of Tolkien, like the fundamentals of the genre that he helped found, has not been well understood. Here again, writers inspired by Tolkien fail to understand the deeper layers of his work and instead just try to copy the superficial elements. Thus we get the tons of boring Tolkien imtators who seem to think that all Tolkien did to succeed was put elves and dwarves in his books. This is a problem because Tolkien’s real contribution to the genre was not so much the publication of The Lord of the Rings but rather an exposition on the most important component of fantasy as a whole: myth.

Tolkien knew that myth and everything a mythic worldview implied was the soul of any good fantasy work. He even said that he wrote The Lord of the Rings partly to demonstrate this point. Without myth, you have no fantasy. Therefore, given Tolkien’s immense importance to the founding of the epic fantasy genre, we can safely conclude that myth and a proper understanding of myth are the roots of the genre.

But what exactly is myth? Isn’t myth just another word for a lie or at least an entertaining legend? No, it is not. Myth is, as Tolkien well knew, a way to know deep truths about the world that are otherwise unknowable. Hence it’s the contrary of a lie or fiction. It’s, as Chesterton said, the way Truth is discovered through Beauty.

There are three key aspects to myth, which are central to good fantasy as well. The first is that myth ventures into the world of Fairie (as Tolkien and the Inklings called it), that is, a world of mystery, enchantment, and wonder. This is not a fictional world; rather, it is a world of a much deeper reality. It is the most real world there is, infused to its core with Truth, Goodness, and Beauty. It is Creation as it is, full of objective meaning and purpose. Secondly, myth is discovered, not fabricated. Tolkien well understood that God reveals to us in our minds the stories we tell, for God speaks through the words of poets. Hence, the work of the minstrels and the myth-makers is not that of creation but instead of sub-creation (a human creation contained within Divine Creation). We are, therefore, to paraphrase Tolkien, only encharged to record this revelation, not subject it to our will. Finally, myth is cultural in the full sense of the word. Myth is the collection of stories that a people, a culture, tells. Hence, myth and country are intimately linked. You have no myth without a specific nation and language to which it refers. Even Tolkien envisioned his Legendarium as a mythology for England and later for Christendom. These are the key ingredients of myth and thereby of good fantasy.

Despite the Truth, Goodness, and Beauty that abounds in this vision, modern fantasy writers have for the most part either ignored or rejected this understanding. This is because Tolkien’s exposition of the reality of myth is fundamentally at odds with the modern lens through which most fantasy writers see the world. Modernity has no place for the wonder or enchantment of Faerie because for the modern man everything is mere matter and technology. There is no place for Creation and sub-creation because the modern man, in his folly, has resigned himself to the prison of materialism, nihilism, and chaos. And lastly, the modern man in his idolatry of “freedom,” work for work’s sake, and the “individual” is unable to comprehend why anyone would tell common, traditional stories that bring transcendence to the language and life of a nation’s culture. Thus the chasm between the modern fantasy writer and Tolkien is made apparent.

This is why the epic fantasy genre is dying. By refusing to adopt the deeply enchanted and Sacramental worldview of myth and Creation that Tolkien established for his legacy and the genre as a whole, the modern fantasy writer has ripped out the soul of the genre from its body and thus committed a kind of suicide. When a genre is far from its roots (more so when a genre misunderstands and reject its roots), it is doomed to enter into crisis.

There is only one way out of this crisis for fantasy, and that is to take up the mantle of the great tradition carried by Tolkien and the Inklings. This tradition understands the value of myth not just for fantasy but for the Salvation of all men as well. One needs only to look at how Tolkien used myth to convert Lewis into a fervent Christian. Myth is powerful and that power must be used for the ultimate Good of men. Unlike the modern understanding of the genre, this tradition exhorts us to use fantasy and myth, to bring us all closer to the source of all wonder, Beauty, meaning, and transcendence, that Master Storyteller Who reveals to us the sub-stories we are to tell. Therefore, if one intends to take up the torch from Tolkien and the Inklings, he must understand and adopt Tolkien’s approach. He must not see the world through the lens of modernity. Instead, he must know that the world is truly enchanted and Sacramental and portray it as such in his sub-creation. Only by returning to the true legacy of Tolkien, which is the sanctified myth, (and not some shallow superficial element) will the fantasy genre be saved. God helps us all in that task.

Written by Athanasius Goodman. Goodman is a young Catholic reactionary writer interested in theology, philosophy, history, the arts, and culture in general. Twitter at: https://twitter.com/AngryAthanasius