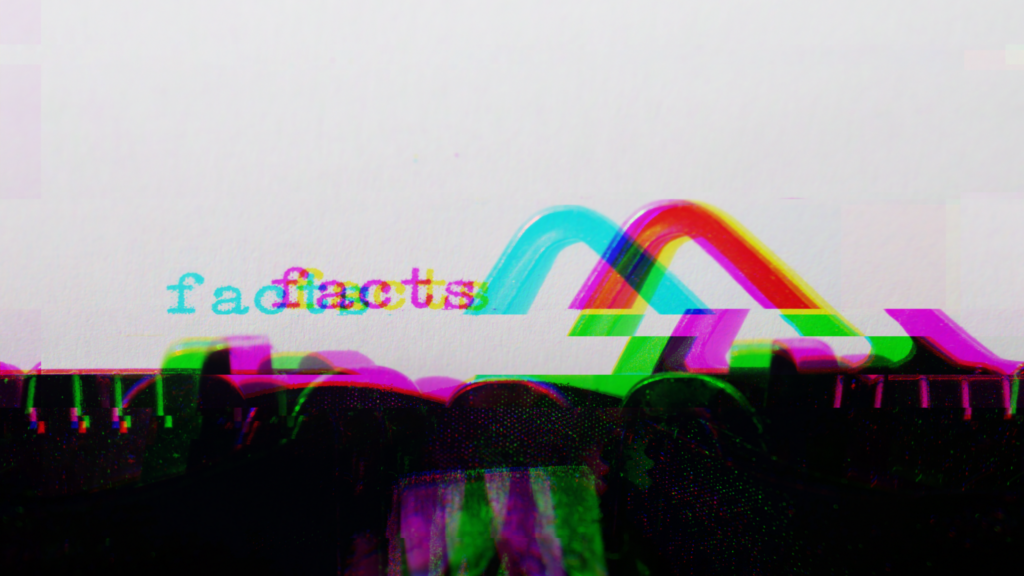 Review of The Right Side of History by Ben Shapiro

The recent “Groyper War” between young America First nationalists and Conservative Inc. grifters such as Charlie Kirk, Ben Shapiro, and other neocon establishment “intellectuals” provides a fantastic backdrop for this review. Shapiro, the editor-in-chief of the Daily Wire, has written a book-length defense of capitulating to the Left at a slightly slower pace than the Left would prefer.

The book is written as a gallop through the history of Western philosophy and its connection to the founding principles of the U.S. To make this connection, Shapiro is forced to essentially ignore the great advancements of the Middle Ages and embrace the worst aspects of the Renaissance and the Enlightenment. This leads him to embrace the essence of that great political-philosophical leap forward known as the 2008 Obama campaign platform.

Before examining the content of the book, I have to point out a few subtle signs that Shapiro is only interested in capitulating, not fighting, the Left. First, the title of the book, “The Right Side of History” assumes the Left’s framing. That there is a “right side of history” assumes that Marx’s perspective on history is correct. It’s not as if Marx was wrong about everything, but on this he was certainly wrong. Shapiro implicitly denies the role of Divine Providence with this title, which contradicts the content of the book.

Shapiro also uses “BCE” and “CE” instead of “BC” and “AD” and uses “she” as a generic pronoun. This subtle capitulation to literary revolution belies his conservative bona fides. He isn’t interested in preserving anything or assembling a truly reactionary political perspective from the treasures of Western civilization; his desire to be accepted by the left is stronger than his instinct to preserve and rebuild the good parts of American culture.

The Right Side of History fits in with several recent books that attempt to diagnose and solve America’s political and social ills, but it is different in that it focuses more on providing solutions than diagnosing the problem. Shapiro begins the book by stating that we are all living in the most prosperous society (apparently he defines prosperity merely in material terms) and that we are the freest people ever (“free” in this case seems to refer to libertinism). Why, he asks, aren’t we happy? Shapiro’s solution is to look to Jerusalem and Athens (faith and reason, in his framing) to help us understand how good we have it.

Rediscovering Jerusalem and Athens will, Shapiro says, save us from the resurgence of paganism since World War II. Effective opposition to Gramsci, Marcuse, Maslow, and Spock is dependent on a closer alliance between those who accept “Judeo-Christian values” and those who promote science. This is supposed to be a modern version of the bond between faith and reason that Shapiro claims was pioneered by St. Thomas Aquinas. Shapiro then rattles off a few alleged sins of the Catholic Church, which includes the standard grade school account of the Galileo Affair (without citations, naturally). The culmination of the Western synthesis of faith and reason comes in the form of the Protestant Revolution, with Luther and Calvin planting the seeds of individualism and freedom that flourish during the revolutionary period a few hundred years later. Most telling is Shapiro’s endorsement of the egalitarianism of Luther and Calvin.

The original drive to discard God in Western thought grew from three intertwined forces. First, the drive against religion sprang from the dissolution of Catholic dominance. … Second, atheism and agnosticism saw a dramatic upswing among intellectuals thanks to the rise in religious fundamentalism: both Lutheranism and Calvinism were, at least in part, responses to the perceived secularization of the Catholic Church. … Finally, the fragmentation of control by the Catholic Church led to more room to breathe for dissenters. The Peace of Westphalia was explicitly designed to promote more religious freedom for minority religions – and that also allowed new, agnostic philosophies to flourish. Page 100

Ironically, Shapiro goes on to admit that our cultural problems are the result of moral relativism and the abandonment of both faith and reason. Along with his poor treatment of the contributions of monasticism and the medieval Catholic Church more broadly, he admits that the abandonment of the Church as a secular authority was the spark that lit the cultural fire of moral relativism.

Shapiro fails to understand the link between the thinkers he identifies as the problematic elements of the revolutionary period: Hobbes, Rousseau, Spinoza, Voltaire, Kant, and Bentham with those he lionizes: Locke and Smith. Liberalism is a revolt against authority. He recognizes the loss of the Church’s authority as the catalyst for the ascendance of atheistic relativism, but ignores the relativism of the liberal thinkers he likes.

To the extent that Shapiro directly addresses America First nationalism, he ties it exclusively to Nazi Germany and German anti-Jewish sentiment in the 20th century. Given the many references to the “socialism vs capitalism” dichotomy in the book, the implication here is clear: authentic nationalism is bad. Well, it’s bad unless it’s Jewish nationalism.

As Shapiro is introducing his framework for the book, he explains how he thinks “history” can progress:

History, in short, can progress. It can progress because God cares about us as individuals, and because He is invested in our history. And the eventual culmination of history will come with the universal recognition of God and His handiwork, with the Jews as the treasured jewel shining forth light from Jerusalem. Page 30, italics in original

Indeed, there are several passages in the book that essentially amount to the following: modern Talmudic Judaism is inherently good, Protestantism is good insofar as it spreads Jewish ideas, Catholicism is bad because its authoritative structure hinders the spread of Jewish ideas.

In Chapter 8, Shapiro comes close to redeeming himself. In fact, Chapter 8 would be fine on its own as a long-form essay on the problems with the scientism of E.O. Wilson and Steven Pinker. Shapiro does a great job expositing standard arguments against philosophical materialism and the notion that humans are just really smart chimpanzees. However, he ruins it in the end by stating firmly that

The new scientific Athenians [Pinker, Wilson, etc.] will have to make common cause with the devotees of Jerusalem, rather than making war on them. The same holds true in reverse. Page 182

This is a perfect example of the way in which Conservative Inc. capitulates to the Left. Make common cause with Pinker, Wilson, and others for purely scientific reasons and before long you’ll find yourself defending their more liberal moral and social views.

This brings us to the most reactionary comment made by Shapiro in this book. After over 200 pages of discussion of the big ideas of Western civilization seen through the modern libcon worldview, Shapiro tells us

If we wish for our civilization to survive, however, we must be willing to teach our children. The only way to protect their children is to make warriors of our own children. Page 214, emphasis in original

Indeed, the traditional family is a bulwark against revolution and a common reference point for all of the Christian west. The family is the fundamental unit of society. So what does Shapiro suggest we teach our children?

After all the sabre rattling about raising “warriors,” we are told that our legacy should be essentially the Obama presidential campaign platform from 2008. Shapiro’s message to American children is that we are empowered individuals with progressive goals and we’re all in this together. There is no mention of the need for authority; no acknowledgement that identity is important and that fighting the Left while granting their basic premises is a terrible strategy.

Unfortunately for Shapiro’s worldview, I don’t think slow but continuous capitulation to the Left will put us on “the right side of history.” It will only exacerbate the decline of our society and prolong the wait for a genuine resurgence of Christian values.

L.A. Pesch is a Catholic father, commentator, and writer.

Are you aware of the ideology of Jewish Messianism? One of the two core principles is rebuilding the Tower of Babel! This is ensconced in both Freemasonry and in International Socialism (Communism). The Jews really want race-mixing. Ben Schapiro said, “We need to hunt down racists, and hurt their careers”.

The whole of the Enlightenment, for me, was instigated by the Jews and European atheists that worked together. It should all be trashed.

The Jews are natural gnostics—they spread their social pathology throughout the West. It is Gnosticism that is the root of revolution in the West.